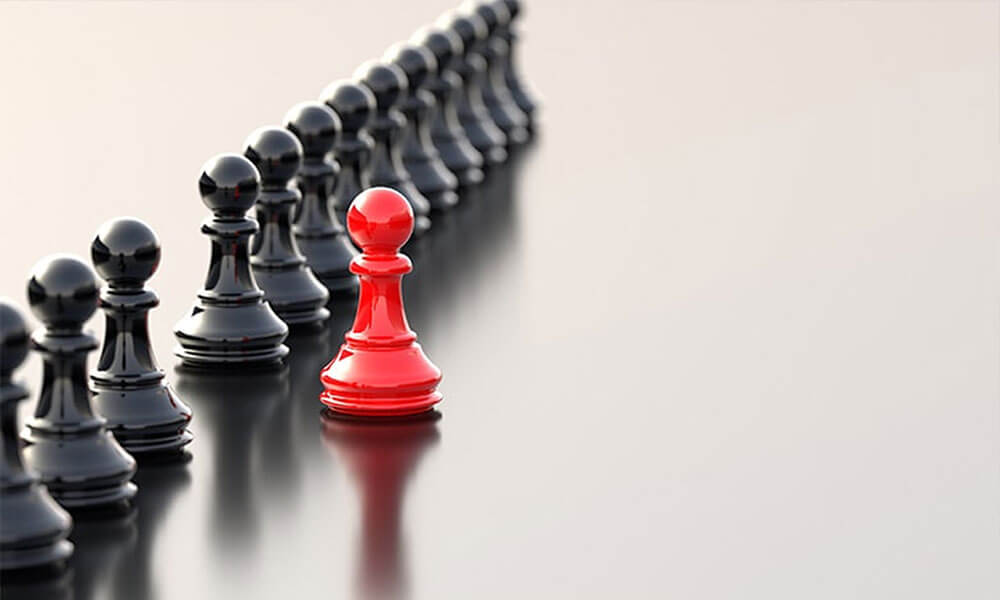 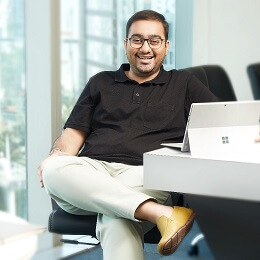 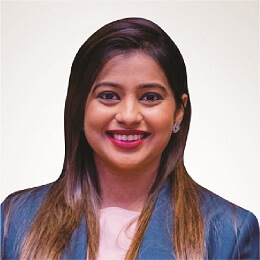 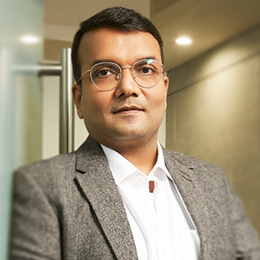 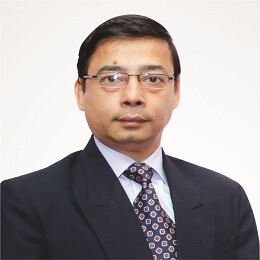 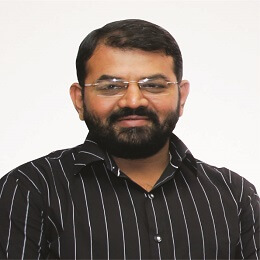 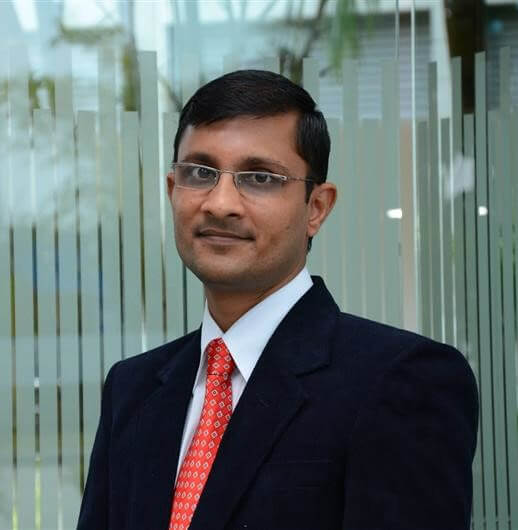 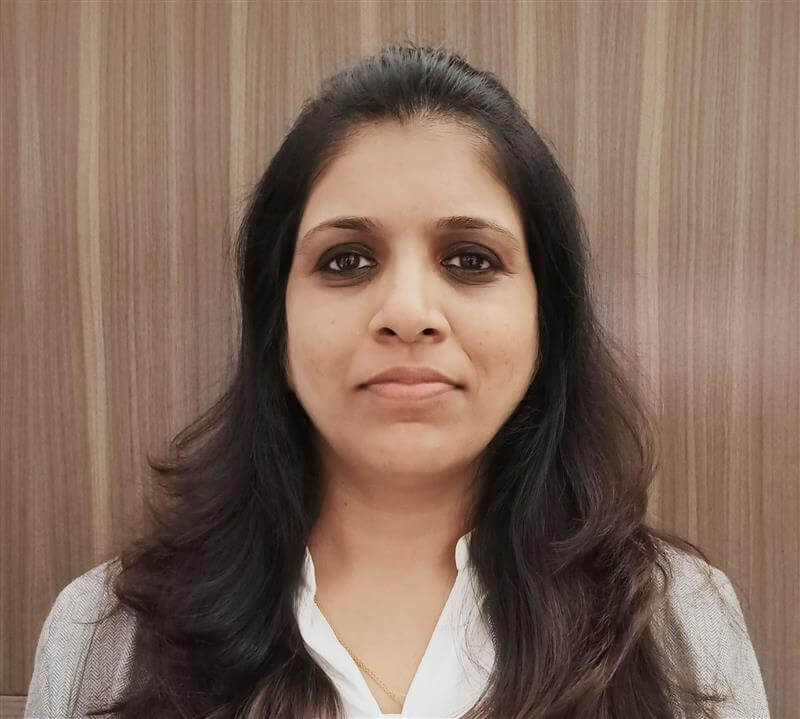 The most powerful thing about time is that it changes. And it changes very fast.

Ushik Gala is a man who is ahead of his time and age. This 30 year young Chairman has taken Suumaya to a scale and reach which no one could have imagined. Under his guidance and leadership, Suumaya will contribute to making India a superpower. His dream is to enable Indians to dream big for their better future through creating lasting infrastructure and ecosystem of supply chain and human capital.

He has played a major role in inflicting all the operational changes within the company in its transition period from B2B to B2B2C. A major highlight has also been the listing of the Company in NSE Emerge from where it further graduated to the NSE Main Board. Spearheading the business during the very challenging pandemic-stricken times and venturing into the agro business, one of mainstays of the business currently, is another feather in his cap. The 360-degrees turnaround of the company saw key segments like medical textile, agro retail and rural finance being added to its already-rich portfolio of services. A visionary in his own right, he is of the opinion that an impending challenge for the human race will involve a crisis of food and we should thus be adequately prepared for it. As an enterprising businessman, his goals include nurturing the company to grow beyond textile women wear and apparel to a sustainable business empire for centuries to come. Enhancing the lives of people positively, aggressive marketing plans, adapting new technology, delivering ahead of its time and contributing significantly to India’s growth as a superpower by 2030 are some of his aspirations. Most importantly, Gala’s belief that customer service reigns supreme over every other aspect is a leitmotif followed throughout his conglomerate of businesses.

No matter how small you start, always dream big!

Ishita's contribution in building a sustainable name for Suumaya's brands has been unparalleled. This young and ever smiling businesswoman has proved to the world that with unshakeable faith and determination in your dreams and goals, you can soar and rise to any heights that you aspire. Being a woman, she has brought a lot of proactive innovation in Suumaya's clothing business during its critical years of growth and she still continues to spearhead the entire business division single-handedly.

Under her leadership and guidance, Suumaya's presence and reach increased manifold in terms of geographies and distribution outlets. Her vision is to empower young aspiring women leaders and groom them to contribute to the greater good of Indian society at large.